It’s Thursday morning at 6:30, everyone is rubbing their eyes barely awake, arriving one by one at Paris’ Orly airport. Some grabbed a coffee, some tried to sneak a few extra minutes of sleep at the gate. None of us, however, had any idea what to expect from the AB Tasty 2018 seminar.

Everyone boarded the plane and two-odd something hours later, we arrived at the Barcelona airport. We got on board a bus that awaited us to take us to Sitges, and you could feel the excitement in the air.

We arrived at the ME hotel in Sitges with a massive buffet waiting for us, and with that, the 2018 seminar commenced. Here is a summary of what ensued in the following 48 hours.

We revisited the company’s mission and spoke about the future

Leaders of AB Tasty talked about this past year’s successes, things we could improve upon, and the direction that each team plans to take in the coming year. We heard presentations from various teams, watched a video, and gave out awards! All done in matching sweatshirts, might I add. 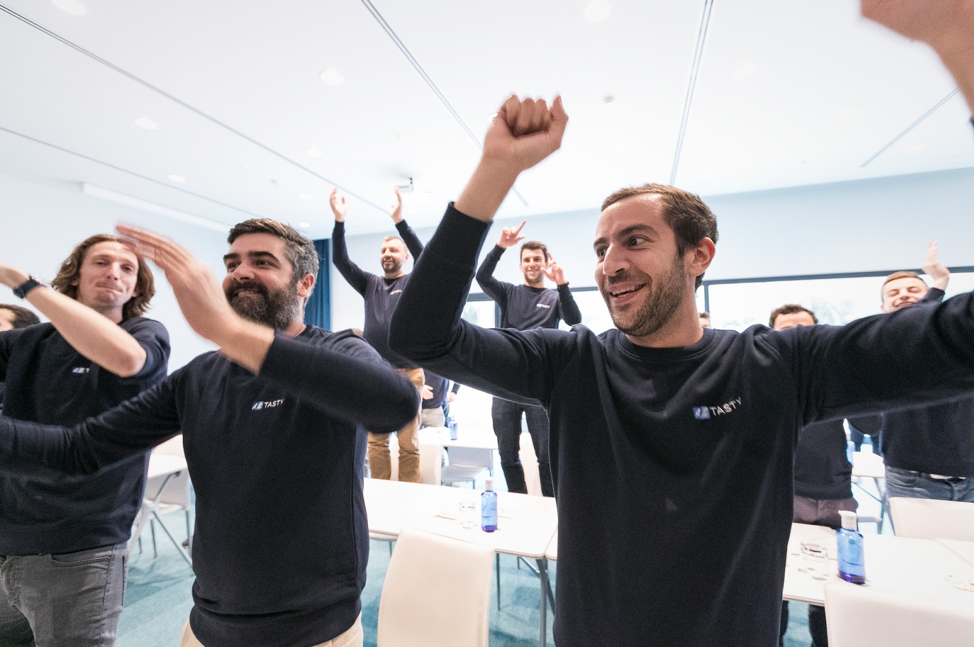 We heard an inspirational talk from a surprise guest

Olympic athlete Alistair Brownlee gave us an unforgettable talk on his experience performing in triathlons in the Olympics, and how training for races can have many parallels to working at a high-growth tech company. We also were lucky enough to get to go on a run with him in the morning (in the pouring rain)! But as Alistair says – no excuses. 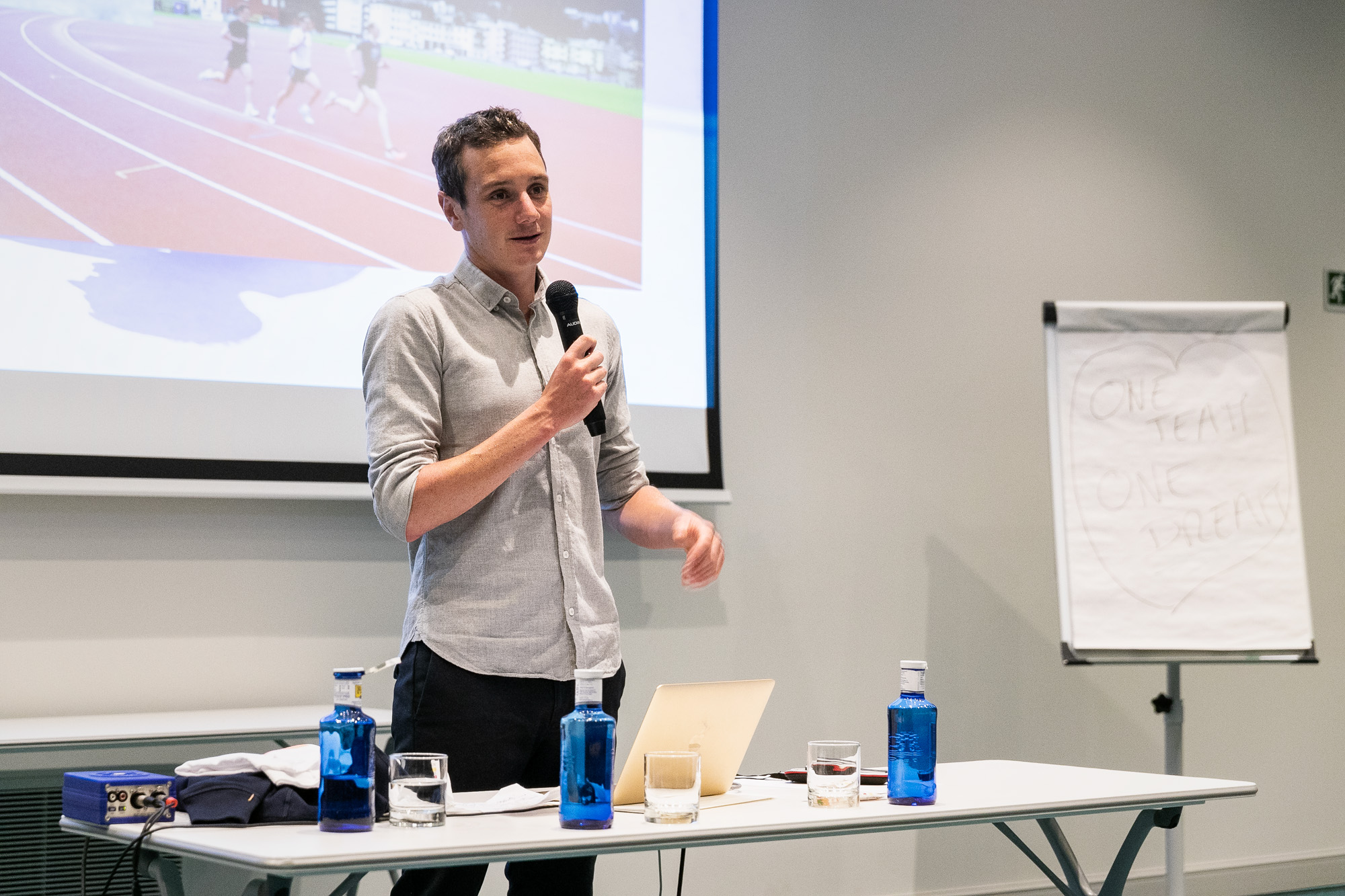 We did Suco Yoga on the beach

And no, this wasn’t your typical “sitting-cross-legged-listening-to-the-waves-crash” beach yoga. In this unique class we danced, we held hands and spun around, and we did crazy poses. We felt energized and ready to go for the rest of the day’s activities. 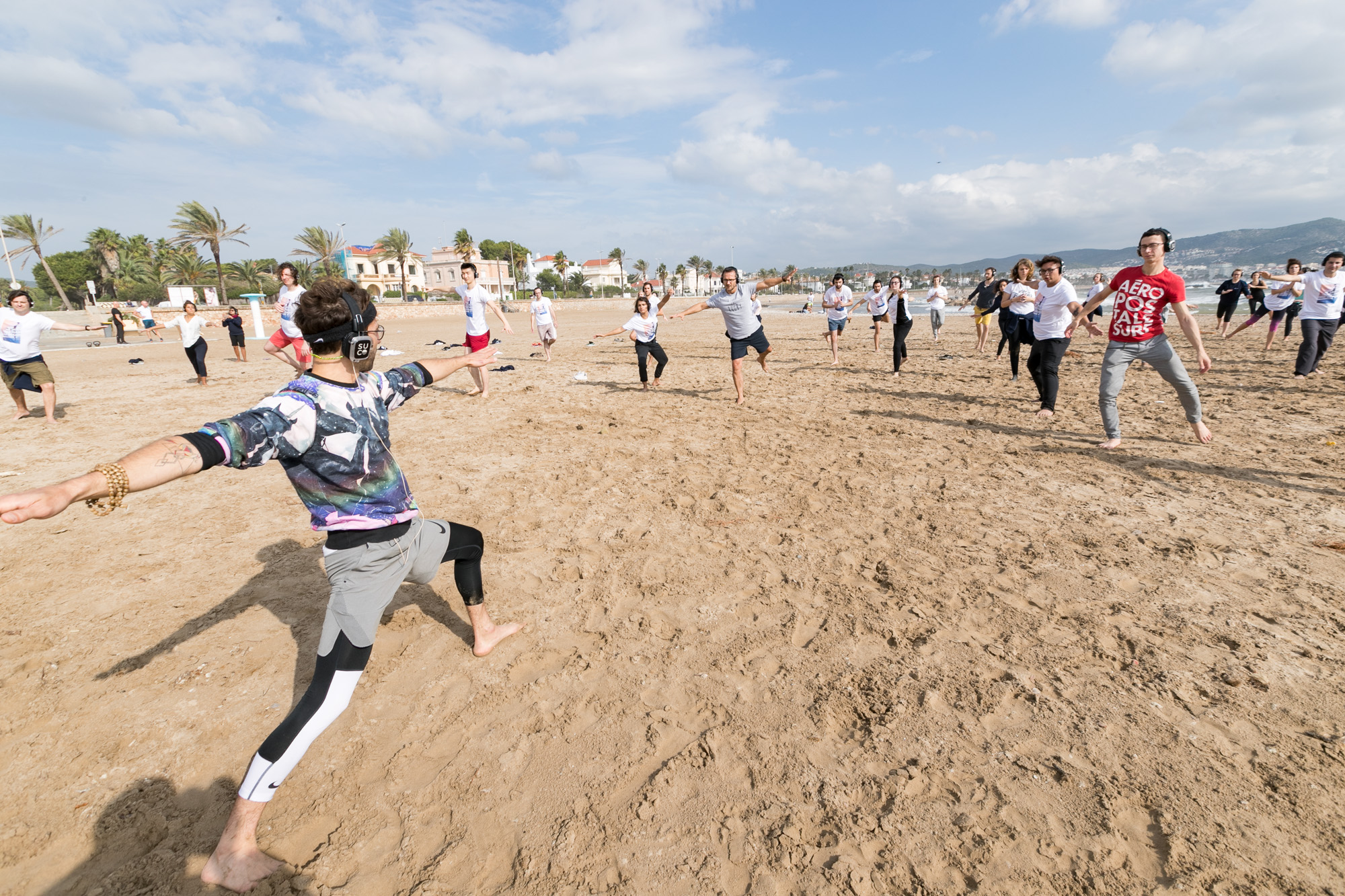 In case running with an Olympic athlete and doing yoga wasn’t enough exercise, we played beach games too. We split off into groups and played games that took us back to our childhoods like tug of war, sack races, and beach volleyball. Some of us were able to show off some serious athletic ability. Others…not so much. But everyone had a great time nonetheless. 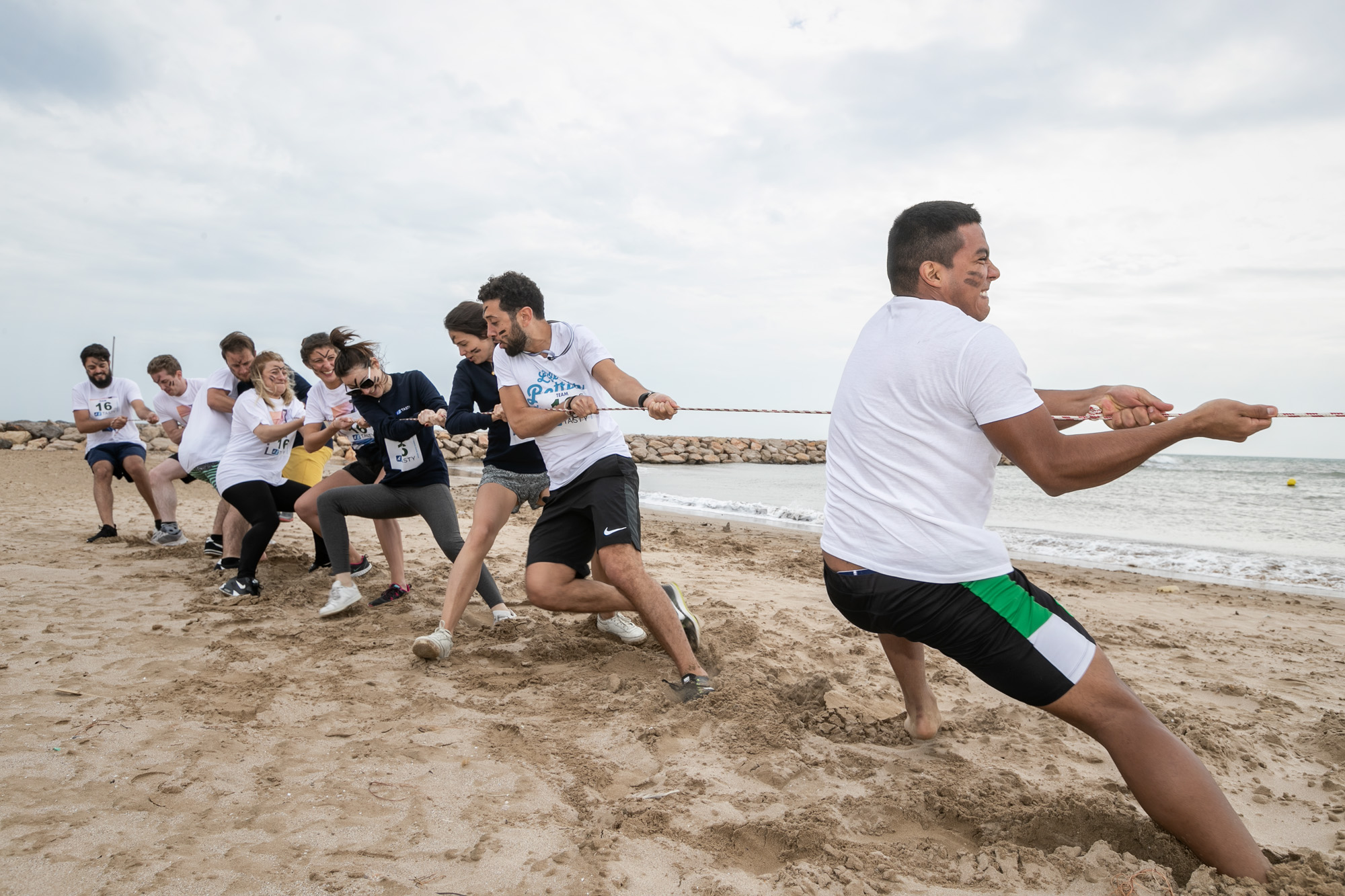 We showed off our talent!

On Saturday night we had a talent show – and apparently, we have some extremely talented employees here at AB Tasty. Performances included a drummer, a beatboxer, a breakdancer, a few singers, and more. We just hope they keep their day jobs (for our sake)! 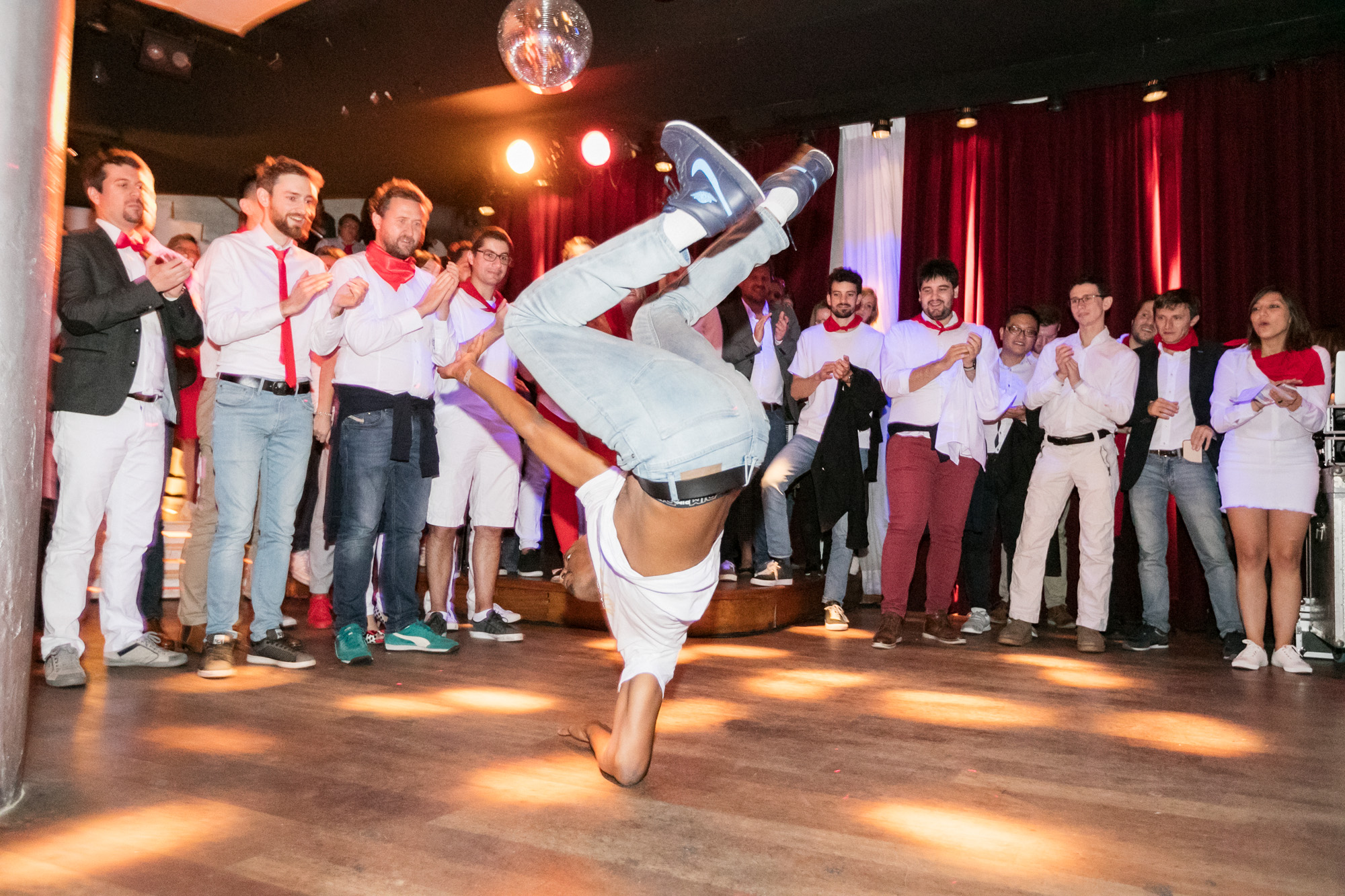 It wouldn’t be a company seminar without some good old partying. We hit the dance floor and stayed out until the wee hours of the night. 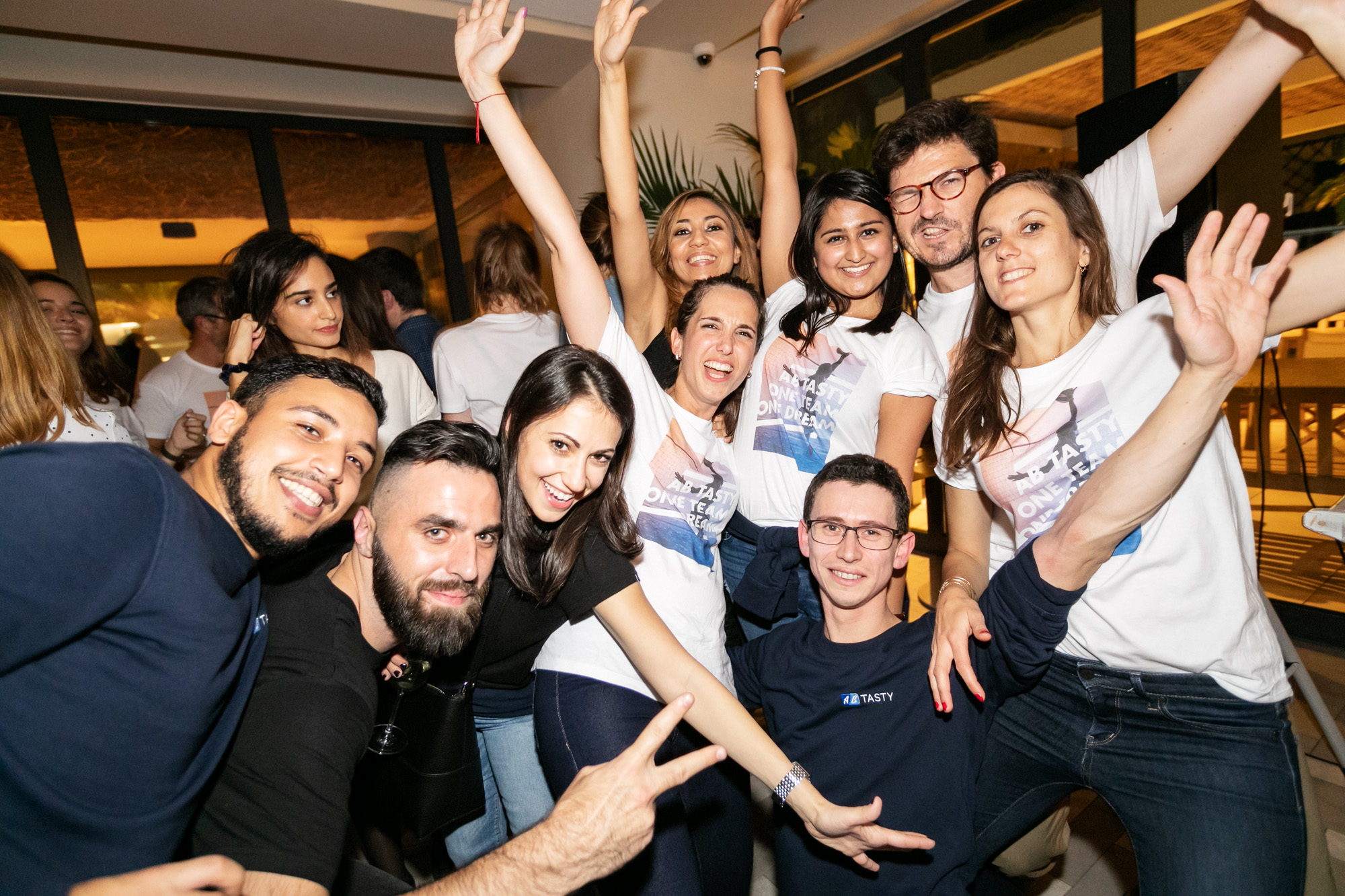 All of the activities had us moving a little bit slower this week, but we wouldn’t trade this experience for the world. Is it time for the 2019 seminar yet?