The 2018 Stevie® Awards for Women in Business were held on Friday, November 16th, where our very own CEO Alix de Sagazan, took home the silver prize for “Female Entrepreneur of the Year – Business Services”. This year marked the 15th anniversary of the Stevie® Awards, and year after year, they continue to shine a spotlight on women executives, entrepreneurs, and organizations run by women.

With more than 500 businesswomen and their guests in attendance, the awards were announced at a gala dinner at the Sheraton New York Times Square Hotel. Nations represented at the event included Australia, Canada, France, Germany, Hong Kong, Switzerland, U.S.A., United Kingdom, and Vietnam, among others.

More than 1,500 nominations from organizations and individuals in 33 nations were submitted to the awards this year for consideration in categories including Entrepreneur of the Year, Executive of the Year, Most Innovative Company of the Year, and Startup of the Year. Winners were chosen by more than 200 business professionals working in six specialized judging committees to determine the Gold, Silver, and Bronze Stevie Award placements.

“I am humbled to have received this award”, said Alix de Sagazan”, it’s a true honor to have my name mentioned alongside these other female powerhouses who were nominated. I am proud of how far women have come in the workplace over the past few decades, and I feel lucky to be a part of it. Of course, none of this would have been possible without all of the amazing individuals who surround me each and every day. To them, I owe a huge thank you”. 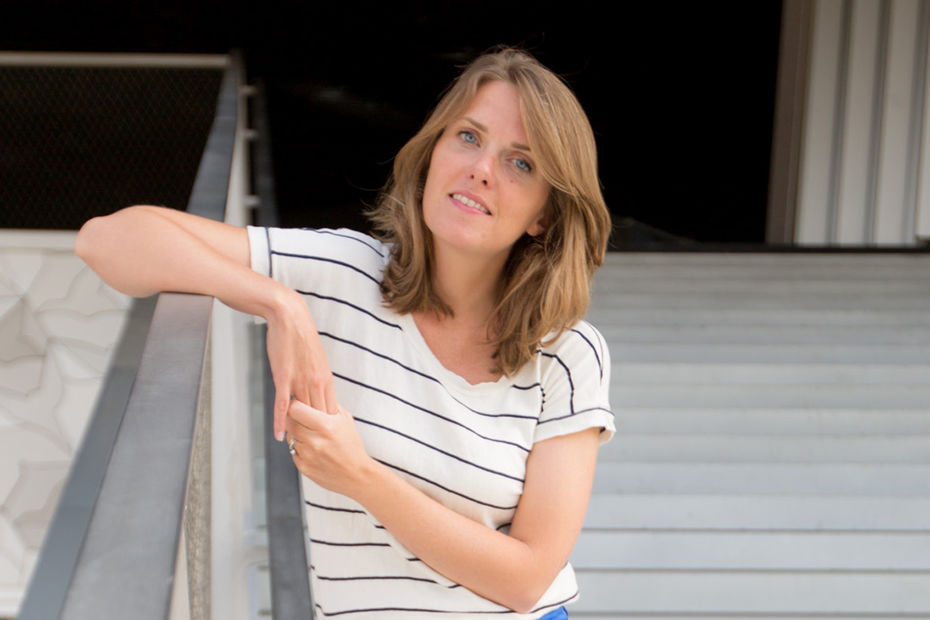 AB Tasty was also awarded silver at the Stevie Awards for Great Employers this past September.

Alix de Sagazan is the CEO and Co-Founder of AB Tasty. For more on Alix, check out her LinkedIn profile.