“Analytics will tell you what’s happened, but it won’t tell you why.”

“Economics is a lot more complicated than what traditional economists will tell you. People care about more than money.”

In a nutshell, these were the main ideas conveyed at AB Tasty’s third edition of CRO on Tap. The quarterly event, designed to bring together conversion rate optimization (CRO) professionals in the London area, focused on psychology and CRO.

Attendees learned a lot about how to incorporate customer feedback into their CRO program, how irrational consumer decisions really are, and why digital footprints, ‘nudges’ and segmenting by personality type are going to be the future of marketing.

For those of you who missed the event, here are the highlights:

Digital Nudges in a World of Big Data

The Power of a Nudge

Dr. Joe Gladstone opened his presentation by exposing two powerful fallacies.  The first is that people think and behave rationally. Advances in behavioral science have shown us that much of our thought and decision-making processes are powered by decidedly irrational thought.

The second fallacy is one that traditional economics is based on – that people care first and foremost about money, and make their spending decisions based primarily on this trait. But as Dr. Gladstone demonstrated, people also make fiscal decisions based on social motivators (social norms) – is this choice fair? Will people like me more or less because of it? What is everyone else doing?  The idea that irrational thought and social norms play a part in spending decisions is the basis of behavioral economics.

This irrationality and susceptibility to influence by social norms open up consumers to the effects of ‘digital nudges.’

What’s a digital nudge, you ask? Quite simply, it’s a (marketing) tactic that prompts an internet user to take the desired action. A frequent digital nudge that we see all the time is default opt-ins, used for email newsletters and similar.

The UK government, in an effort to improve collections, sends out a standard letter to freelance employees about the importance of paying taxes on time. They decided to exploit social norms and change one line in this letter; they simply added a phrase about how 9 out of 10 people in the recipient’s geographic area pay their taxes on time.

Essentially, this ‘nudged’ the target audience into action, because they didn’t want to be the odd one out. The tactic worked: on-time payments shot up:

Similar results were found when residents were told how much energy they consumed compared to the average. Importantly, when no social value was given to whether it was ‘better’ to consume more or less energy, people adjudged their consumption to come closer to the average (using less if they were above average but also more if they were below average).

However, when a smiley face was added to indicate that consuming less energy was better (read: more socially acceptable), everyone tended to consume less:

About one third of a million more people showed up at the ballot box in the United States in 2010 because of a single Facebook message on Election Day.

Digital nudges have also been known to work in the context of politics.  Researchers at the University of San Diego ran an experiment to see if a simple nudge on Facebook telling you that your friends have already voted would increase voter turn out. The results showed that it absolutely did. According to a press release by the university, ‘about one-third of a million more people showed up at the ballot box in the United States in 2010 because of a single Facebook message on Election Day.’

After explaining how online behavior can be influenced by exploiting social norms, Dr. Gladstone went on to explore the idea of the ‘digital footprint,’ namely, that we all leave behind traces of behavior as we surf the net.

What’s fascinating is how academics have been able to exploit these ‘digital footprints’; a well-known research paper, Private traits, and attributes are predictable from digital records, by Michel Kosinski, David Stillwell and Thore Graepel, showed that these footprints can be scraped and pieced together to accurately deduce someone’s personality type.

That’s a mouthful! What does this mean, and what are the implications for CRO?

Predicting someone’s personality type based on their digital footprint involves using a machine-learning algorithm and predictive model to analyze the data. Once the algorithm has enough accurate data (Facebook likes, for instance), it can predict a stranger’s personality type just from looking at what they like on Facebook! And these algorithms have been proven to be scarily accurate; they’re so powerful that they can actually predict someone’s responses to a personality test better than that person’s spouse, as research by Wu Youyou, Michel Kosinski, and David Stillwell has demonstrated:

If you can predict someone’s personality type from the digital traces they leave on the internet, you can actually use personality type as a classic segment in personalization techniques. Ads, different versions of a website or email…once you start personalizing based on personality, the possibilities – and ROI – become endless.

The Hilton hotel segmented by audience personality in their advertisements and saw their conversion rates increase accordingly, proving the power of personality to influence engagement. 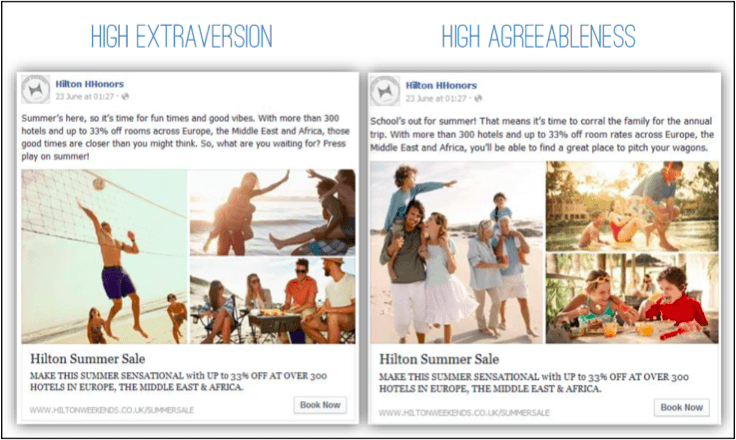 These findings opening exciting avenues for marketing and CRO exploration. They also raise the question of ethics, which Dr. Gladstone handled during a Q&A session. 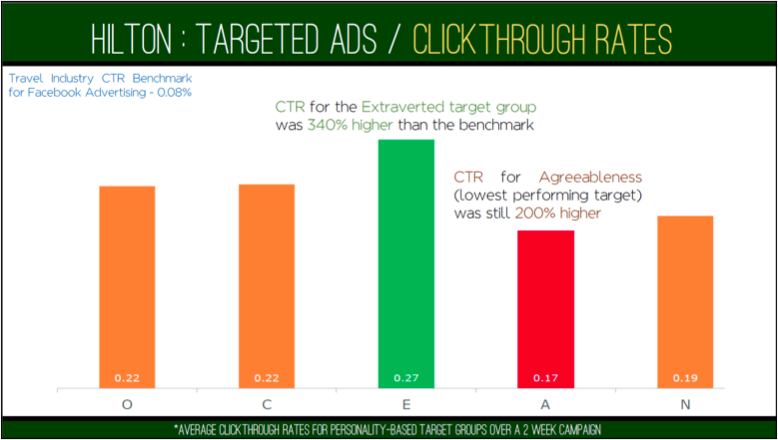 The bottom line? We can’t go back to a world where this research and discoveries don’t exist. It’s up to us to move forward in a responsible way that both creates enjoyable, personalized consumer experiences as well as increases business outcomes while keeping the question of the ethical line top of mind.

5 Lessons from a CRO Pro

As Director of New Account Development at Good Growth, Hamish Bones has spent a lot of time helping customers increase revenues through website optimization. In fact, in 2017, Good Growth has helped e-commerce clients increase their global revenue by 120 million pounds over seven months of testing. They even wrote a book about it, Leading Digital Strategy.

With all this under his belt, Hamish shared the 5 lessons he’s learned and imparts on his clients about building a CRO strategy:

This one seems innocently simple, but Hamish underlined the importance of getting the whole team on the same page from the get-go. That means establishing:

Lesson 2: Know Where to Strike

Lesson 3: Search out the Voice of the Customer

If there’s one message Hamish wanted to get across it was: your customer should be at the center of your CRO program! If you don’t listen to them and take their needs into account on your website, they will almost certainly have an adverse reaction.

Online surveys can be one very effective way to learn more about your customers’ needs and get to know their ‘voice.’ Ethnographic data (and questions tailored to get it) can be particularly relevant here. But, a word of warning: resist by all means the urge to extensively poll your audience!

Try to limit your questions to the essentials and loop back to lesson 2 – learn where to strike.

This goes to the heart of many a CRO problem – basing big decisions on mere opinions, without finding the evidence to back them up. Every change to copy, messaging and the like should be tested without fail. Crucially, don’t be afraid to challenge ‘expert’ or creative agency opinion. At the end of the day, the numbers have the last word.

Interested in attending the next CRO on Tap in London? Sign up for our newsletter below to receive your invitation! 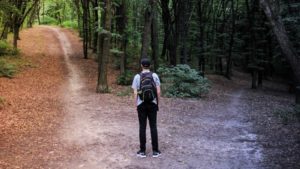 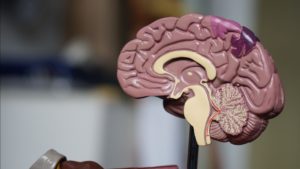 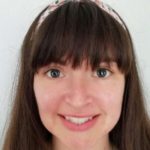 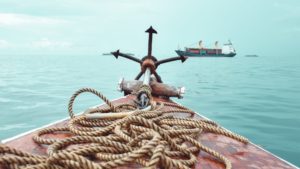 7 min read
Anchoring Bias and Its Effects on Decision-Making